As the academic year winds down, university life becomes much busier

As the academic year winds down, it’s often surprising to notice how much busier a university student’s life becomes. A paradoxical statement for certain, yet a true one. With many universities already witnessing the end of course lectures and tutorials, there is but one obvious hurdle left for all students, final examinations. This one rather large hurdle represents a new set of challenges for most students who must juggle the onset of semester break, Christmas fever and most importantly arduous study periods. Most universities allocate a two-week study period before finals, and as a result many students will be already hitting the books and hitting them hard. With the increased push to reduce such heavy grade weighting as final course exams have wielded for years, students might soon have a reason to smile during these last busy weeks. For most courses, the final exam makes up a heavy grade percentage, and can at times tip the scales for a pass, credit or higher. Much of the collective student body have voiced their concerns that a making system that operates on this premise, may unfairly see a student who gathers good solid marks all year, cut down at the last, with the final exams. Finals being a fresh source of concern, worry and general student stress, the academia of Australian universities have been finally taking notice of the student outcry, with many faculties now forced into a position where a reshuffle of grading weighting has been necessary. If this is to be a continued pattern, students should see a more even spread of all assessments, avoiding the trap of immense pressure that the final examination period has created for many years. 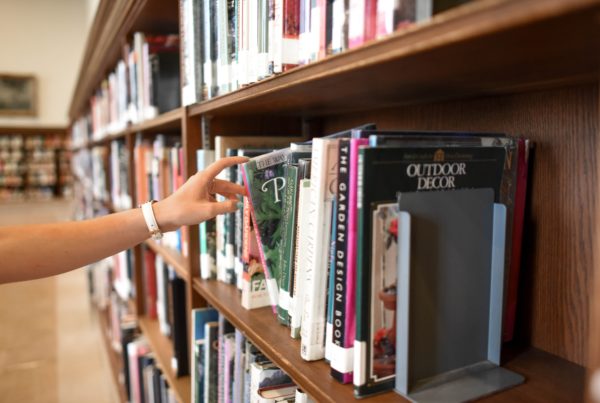 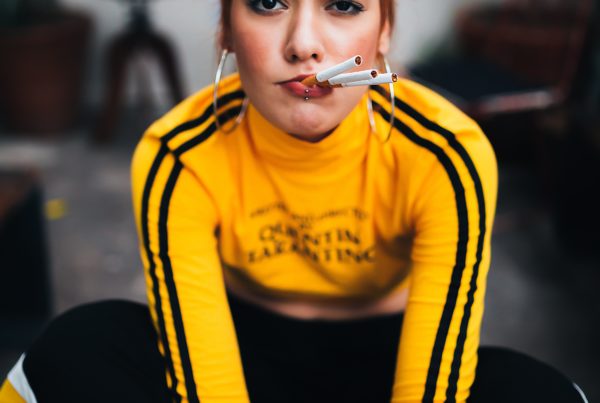 Kylie Stevenson tells us all about Canberra’s Gender Bender 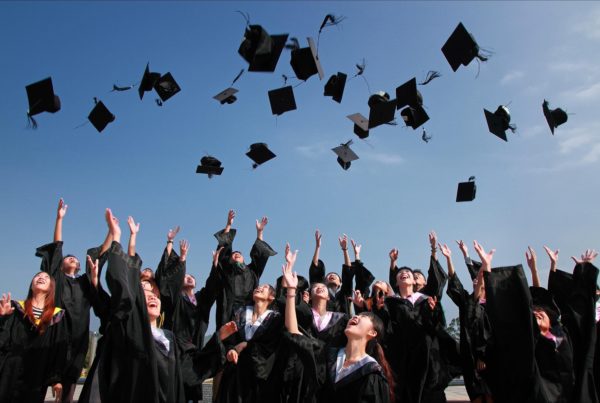